Joy Pullmann is executive editor of The Federalist, mother of five children, and author of "The Education Invasion: How Common Core Fights Parents for Control of American Kids," from Encounter Books. She identifies as native American and gender natural. Her latest ebook is a list of more than 200 recommended classic books for children ages 3-7 and their parents. Find her on Twitter @JoyPullmann. She previously was managing editor of School Reform News at The Heartland Institute and the assistant editor for American Magazine at the American Enterprise Institute. Joy is also the 2013-14 recipient of a Robert Novak journalism fellowship for in-depth reporting on Common Core national education mandates. Joy has taught high school and middle school history, literature, and debate, and has written public speaking curriculum. She is a graduate of the Hillsdale College honors and journalism programs. She and her husband live in the Midwest and have five children ages eight and younger. Follow Joy on Twitter. Joy used to have hobbies like sewing, oil painting, and making miniatures, but now she has a husband, infant son, and another child on the way, and would rather shower than sew at the moment. She previously worked at the American Enterprise Institute as assistant editor of its magazine; and in former days called herself a feminist and Libertarian, both of which she now considers silly. The Pullmanns live in Indiana. Joy’s personal blog is 1trueword.com. Joy is on Twitter at @JoyPullmann.

“The Giver”: Freedom Is Worth the Pain Like most kids, I read Lois Lowry’s “The Giver” in middle school. I still remember how unsatisfied I was with the ending. (Spoiler Alert!) I may have even tossed my paperback across the room, because Jonas and the baby he’s rescuing just pedal off into a snowstorm,...
Read More

What to Do About Poor Kids Getting the Worst Teachers The New York Times had a story recently complaining that competition between charter schools and traditional public schools prevented both from cooperating. Apparently, the NYT’s definition of “cooperation” looks a lot more like campfire kumbayah and a lot less like...
Read More The ever-thoughtful Michael Novak made a stunning observation recently: “Business is the most strategically central vocation in the whole field of social justice.” Yes, business. In his speech at the Catholic University of America, Novak continued: The business...
Read More

If You Really Care About Kids, Cut Adoption and Foster Care Red Tape 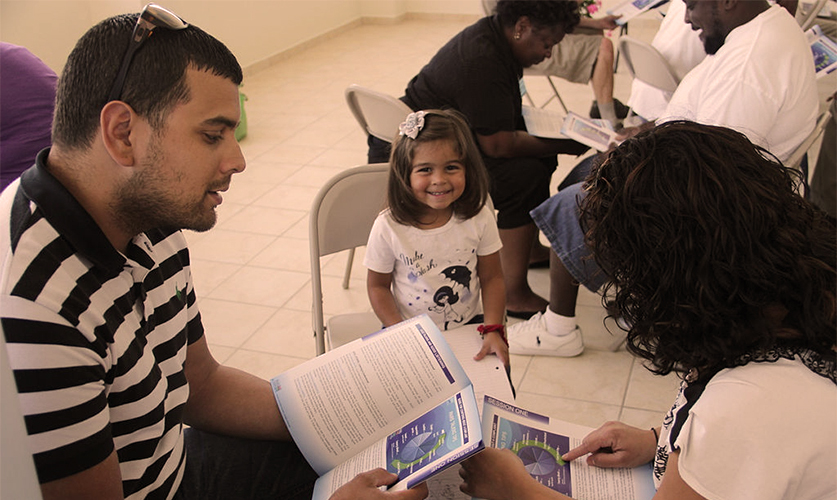 After viewing a forum Values & Capitalism held on foster care and adoption, I was inspired enough to discuss the topic with ladies at church as we sat together knitting, sewing, and scrapbooking on a recent craft day. The talk had turned to one woman’s friends,...
Read More

Joy Pullmann
Joy Pullmann is executive editor of The Federalist.
1 of 12 Pages123...10...NEXTLAST